A cookie is information stored on your computer by a website you visit. Cookies often store your settings for a website, such as your preferred language or location. This allows the site to present you with information customized to fit your needs. As per the GDPR law, companies need to get your explicit approval to collect your data. Some of these cookies are ‘strictly necessary’ to provide the basic functions of the website and can not be turned off, while others if present, have the option of being turned off. Learn more about our Privacy and Cookie policies. These can be managed also from our cookie policy page.

No analytics or social cookies have been enabled on this site. There are no cookies to review.

IE10 and below are not supported.

Council moves ahead with plans to reduce congestion at Station Parade 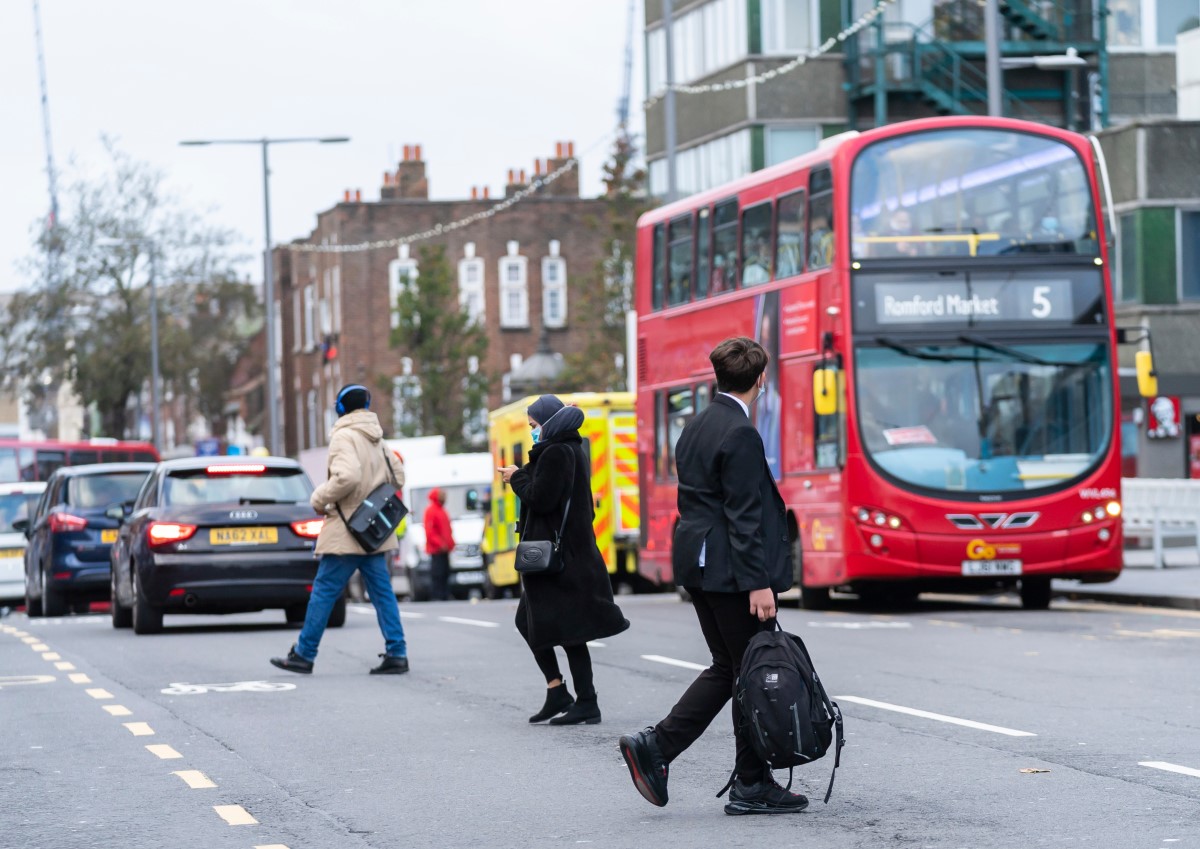 The Council has agreed to go ahead with its plans to restrict access to unauthorised motorists travelling through Station Parade, Barking following public consultation. New signage and CCTV systems will be installed from 18 January 2021.

The traffic restrictions are being introduced on a trial basis for 18 months in response to residents’ concerns about congestion outside Barking Station.

Councillor Cameron Geddes, Cabinet Member for Regeneration and Social Housing, said: “Even during the current lockdown, Station Parade is a very congested, busy street and it’s increasingly difficult to move about, especially with social distancing.

“Our consultation with users of the station and local businesses revealed an appetite to do something about this, so as a first step we intend to stop cars using the road unnecessarily for a trial period to make it easier for the thousands of pedestrians and cyclists who work, live or travel through each day to get around.”

Only buses, taxis, cyclists and emergency service vehicles will be allowed to travel through Station Parade, though access to the Vicarage Road car park will remain open from the Cambridge Road direction.

The Council will enforce the traffic restrictions using Automatic Number Plate Recognition (ANPR) cameras to automatically check if a vehicle is exempt. Unauthorised vehicle entering Station Parade will be issued with a Penalty Charge Notice (PCN).

The scheme is the first in a series of plans to improve the area outside of the station. It will be monitored carefully during the trial period and may be adjusted if the need arises. So, the council is calling on residents, businesses and users to give their suggestions for improvements to the scheme online. Towards the end of the 18-month trial, the Council will conduct further consultation to establish whether to make the works permanent.

More information is available at https://oneboroughvoice.lbbd.gov.uk/barking-station-parade